Creative Windows overcame a variety of challenges that were unique to a bustling international airport terminal setting.

The DTW project was detailed in close consultation with airport management. Final selections incorporated high performance shade cloth, in combination with Somfy’s animeo IP automated control system, for maximum flexibility of use. Custom brackets were fabricated to accommodate existing architectural conditions and installation was accomplished through use of three styles of lifts, allowing skilled installers to access tricky locations around escalators and in the middle of busy circulation areas.

Every member of the Creative Windows’ team, including the project management, the manufacturing team, and installers overcame challenges to deliver a project that exceeded expectations of the client and is deeply appreciated by airport staff. 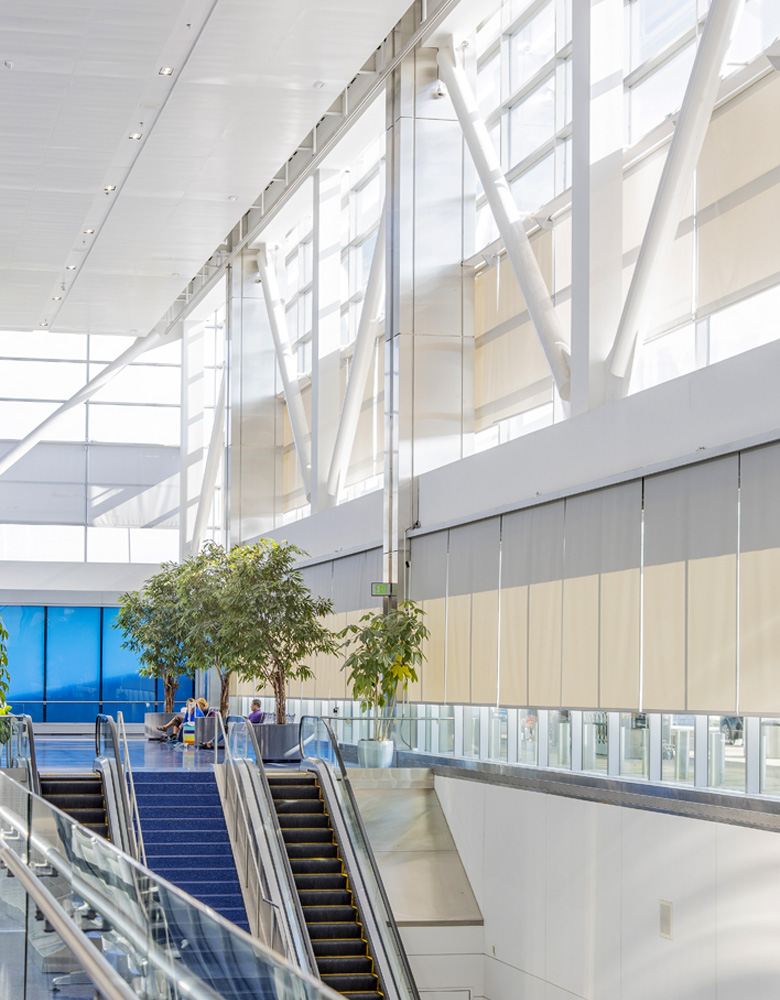 Many of us have seen our Division 12 bid packages reduced or eliminated from construction projects as real life budgetary limitations come into play on large commercial sites. So it was as a 3-year, $443 million dollar Detroit Metro Airport North Terminal project came to a close in Romulus, MI.

Several rounds of value engineering had eventually led to the elimination of solar shades originally proposed to cover a large expanse of southeast-facing windows. The architects insisted the glass not be tinted.

One year later, blinding glare and heat caused the tenants in the busy 26-gate terminal to insist that the front-facing three story window wall be shaded at certain times of the day. Terminal operations were underway, creating significant challenges for a retrofit which would require installing and wiring solar shades.

Creative Windows, an early adopter of shade bus technology, suggested motors would offer a marked advantage in DTW’s North Terminal as they eliminated the need to home run the power and controls. Further, the limited number of wiring runs required by these motors allowed wires to be hidden with very little modification to the structure.

We manufactured custom metal brackets which mounted to the existing structure, blending with curtain wall frame. The motors and shades are tied into a Siemens building management system and are programmed to operate automatically based on time of day and current exterior lighting conditions.

This project called for eighty-four bused motors. A second challenge was the over 1000’ control wiring runs. Creative Windows addressed these by adding low voltage repeaters at strategic locations on the project.

DTW has now become a regular client, adding more shades in both of the main terminals. 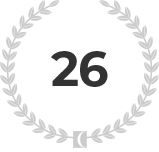 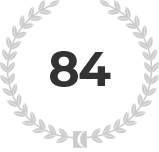 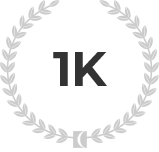